Understanding how the endocrine system is regulated in non-mammals also provides essential information for regulating natural populations or captive animals. The artificial control of salmon breeding has had important implications for the salmon industry as a whole. Some successful attempts to reduce insect pest species have been based on knowledge of pheromones. Understanding the endocrinology of a rare species may allow it to reproduce successfully in captivity and thus prevent it from going extinct. Future research may even lead to the reintroduction of some endangered species into natural habitats. 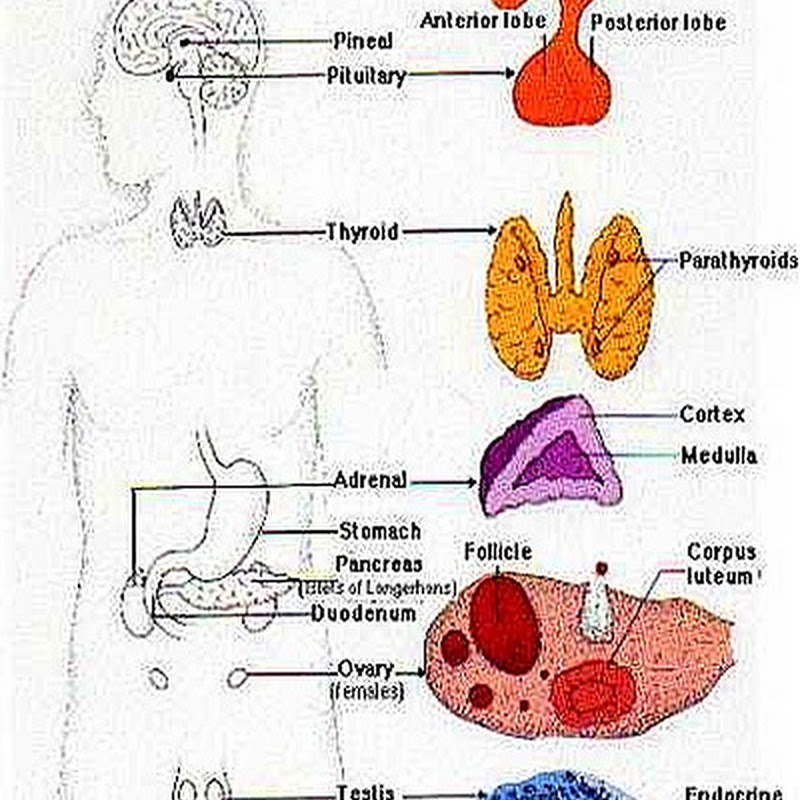 The most primitive endocrine systems appear to be of the neurosecretory type, in which the nervous system secretes neurohormones (hormones that act on or are secreted by nerve tissue) directly into the circulation or stores them in neurohemal organs (neurons whose endings enter direct contact with blood vessels, allowing neurohormones to be secreted into the circulation), from where they are released in large quantities as needed. The true endocrine glands probably evolved later in the evolutionary history of the animal kingdom as separate hormone-secreting structures. Some of the cells in these endocrine glands are derived from nerve cells that migrated during the process of evolution from the nervous system to various locations in the body. These independent endocrine glands have been described only in arthropods (where neurohormones remain the dominant type of endocrine messenger) and in vertebrates (where they are better developed).

It has become apparent that many of the hormones previously attributed only to vertebrates are also secreted by invertebrates (for example, the pancreatic hormone insulin). Likewise, many invertebrate hormones have been discovered in the tissues of vertebrates, including humans. Some of these molecules are even synthesized and used as chemical regulators, similar to the hormones of higher animals, by plants and unicellular animals. Thus, the history of endocrine regulators has ancient beginnings, and the main changes that took place during evolution seem to center on the uses to which these molecules were put.

The vertebrates (phylum Vertebrata) can be separated into at least seven discrete classes that represent evolutionary groupings of related animals with common characteristics. The Agnatha class, or jawless fish, is the most primitive group. The Chondrichthyes class and the Osteichthyes class are jawed fishes that originated millions of years ago with the Agnatha. The Chondrichthyes are the cartilaginous fishes, such as sharks and rays, while the Osteichthyes are the bony fishes. Familiar bony fishes, such as goldfish, trout, and bass, are members of the more advanced subgroup of bony fish, the teleosts, which evolved lungs and first invaded land. From the teleosts evolved the class Amphibia, which includes frogs and toads. Amphibians gave rise to the Reptilia class, which was better adapted to land and spread along several evolutionary lines. Among the groups that descended from primitive reptiles were turtles, dinosaurs, crocodiles (alligators, crocodiles), snakes, and lizards. Birds (class Aves) and mammals (class Mammalia) later evolved from separate groups of reptiles. Amphibians, reptiles, birds, and mammals collectively are known as tetrapod (four-legged) vertebrates. 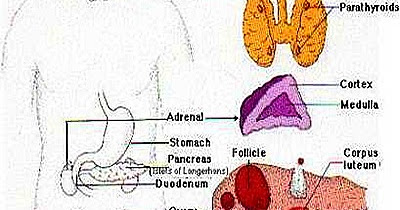