A new era in cytogenetics, the research field related to chromosome studies, began in 1956 with the discovery by Jo Hin Tjio and Albert Levan that human somatic cells contain 23 pairs of chromosomes. Since then, the field has advanced with astonishing rapidity and has shown that human chromosomal aberrations are among the leading causes of stillbirth and tragic human illness, many of which are accompanied by intellectual disability.

Since chromosomes can only be delineated during mitosis, it is necessary to examine material in which there are many dividing cells. This can usually be achieved by culturing blood or skin cells, since only bone marrow cells (not easily sampled except during severe bone marrow disease, such as leukemia) have mitosis. sufficient in the absence of artificial cultivation. After growth, cells are fixed on slides and then stained with a variety of DNA-specific stains that allow chromosome delineation and identification. The Denver chromosome classification system, established in 1959, identified chromosomes by their length and the position of their centromeres. Since then, the method has been improved by using special staining techniques that impart unique light and dark bands to each chromosome. These bands allow the identification of chromosomal regions that are duplicated, missing, or transposed to other chromosomes. 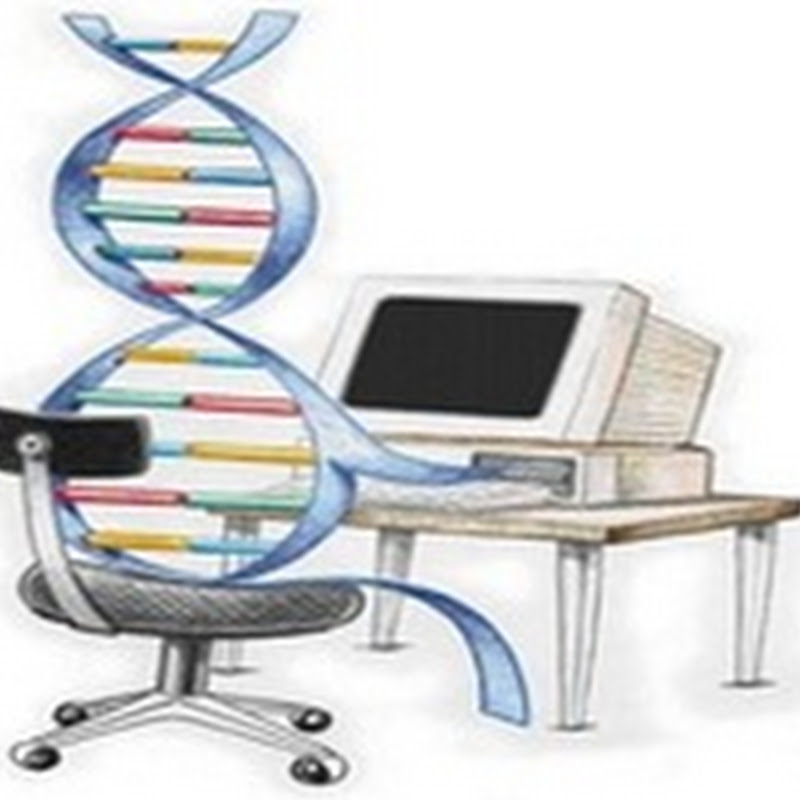 Fertilization, sex determination and differentiation
A human individual arises from the union of two cells, an egg cell from the mother and a sperm cell from the father. Human eggs are barely visible to the naked eye. They pass, usually one at a time, from the ovary into the oviducts (fallopian tubes), through which they pass into the uterus. Fertilization, the penetration of an egg by a sperm, occurs in the oviducts. This is the main event of sexual reproduction and determines the genetic makeup of the new individual.

Human sex determination is a genetic process that basically depends on the presence of the Y chromosome in the fertilized egg. This chromosome stimulates a change in the undifferentiated gonad to that of the male (a testis). The gonadal action of the Y chromosome is mediated by a gene located near the centromere; this gene codes for the production of a cell surface molecule called the H-Y antigen. The further development of anatomical structures, both internal and external, that are associated with masculinity, is controlled by hormones produced by the testis. The sex of an individual can be thought of in three different contexts: chromosomal sex, gonadal sex, and anatomical sex.