These are mucous glands situated on the palate and tongue. Besides these mucous glands, there are also four pairs of salivary glands, situated around the buccal cavity. These are

i. Infraorbitals situated below the eye, and their ducts open near the upper molar.

ii. Parotids are at the base of external ears and through stensons duct open behind the upper incisor.

iii. Sublinguals are situated under the tongue and their short ducts open below the free part of the tongue,

iv. Submandibular or submaxillary glands lie on the inner side of the angles of lower jaws, through whartons duct open behind the lower incisors. 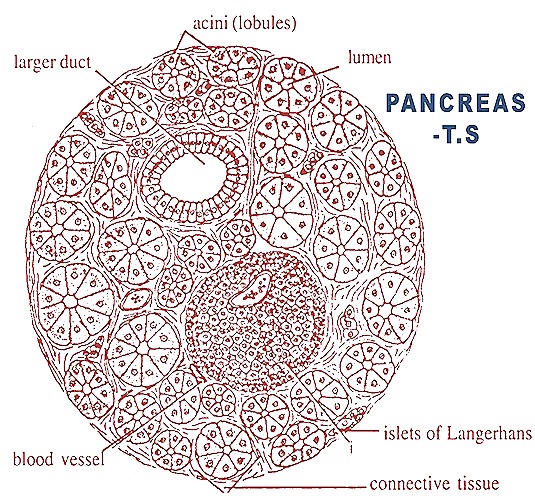