Difference Between Petromyzon and Myxine

Difference Between Petromyzon and Myxine

The hagfish is probably the most intriguing worm like horror species that evolution left us.

The Hagfish cannot bite humans, they can gnaw mammals after they die but not when they are alive.

Hagfish are not, in fact, invertebrates. They belong to the Phylum Chordata, Subphylum Vertebrata, Superclass Cyclostomata.

hey are in the class Agnatha, designated for fish without jaws (around 100 species in total). 5. Although they are jawless, hagfish have two rows of tooth-like structures made of keratin that they use to burrow deep into carcasses.

Hagfish also possess the unique ability to tie their bodies into knots. This adaptation becomes useful when the fish needs to remove the suffocating nature of its own slime by pulling itself through a knot.

Hagfish are chewy, with a softer spinal cord that runs through their back, and have a mild taste, with an unpleasant aftertaste that only Japanese and Koreans like.

The hagfish, Myxine glutnosa, has five hearts. The Hagfish. There is a three-chambered systemic heart, two accessory, one portal, and one caudal heart.

Hagfishes are the oldest existant chordate predators, that they remain active and successful hunters in the deep sea to this day, but have also evolved opportunistic feeding and scavenging strategies in response to the evolution and radiation of more highly developed jawed fishes and other vertebrates.

The hagfish are sea ​​fish without jaws and resemble eels. They do not belong to the group of fishes. They may secrete a type of mucus that they release by tying themselves into a knot. This is how they rub the mucus from their bodies. These sea creatures are eaten as a delicacy in Japan. In Korea, the skin of the hagfish is used to make leather.

The animals can grow up to half a meter long, sometimes over one meter. Their bodies are elongated with a tail that looks like a paddle. The head is mainly cartilage and a row of points that resemble teeth. Those teeth are not used for chewing, but for drawing the food in. They can be blue-gray to pink in color with sometimes white or black spots. The eyes are not always used because they often live deep in the sea. They also don't have real fins.

How they mate, we don't really know. We think they are both male and female. They can lay up to 30 firm eggs, where the parents curl around. Whether they actually breed is not so clear. 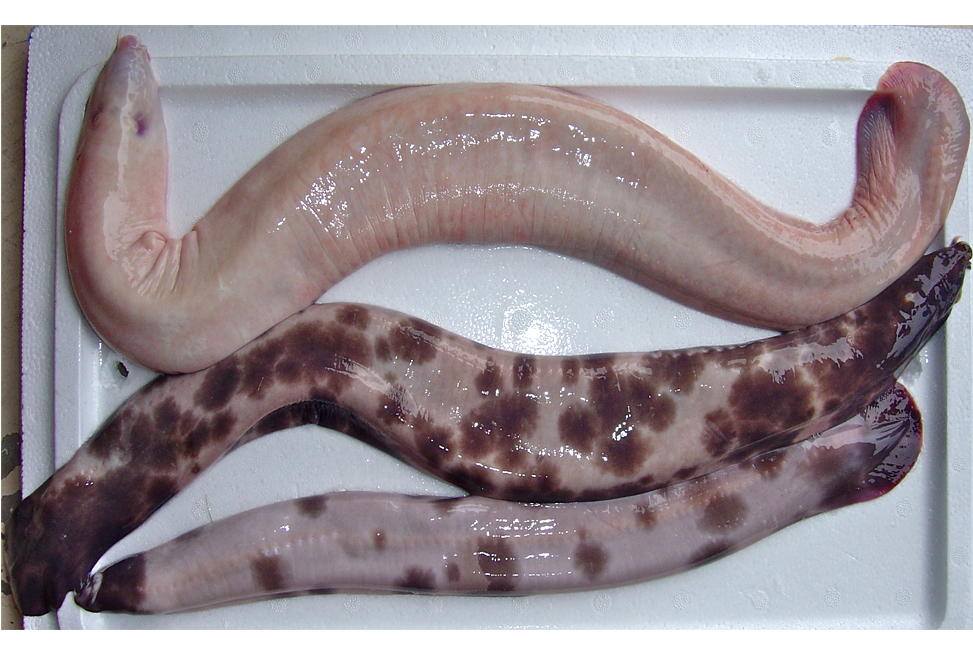 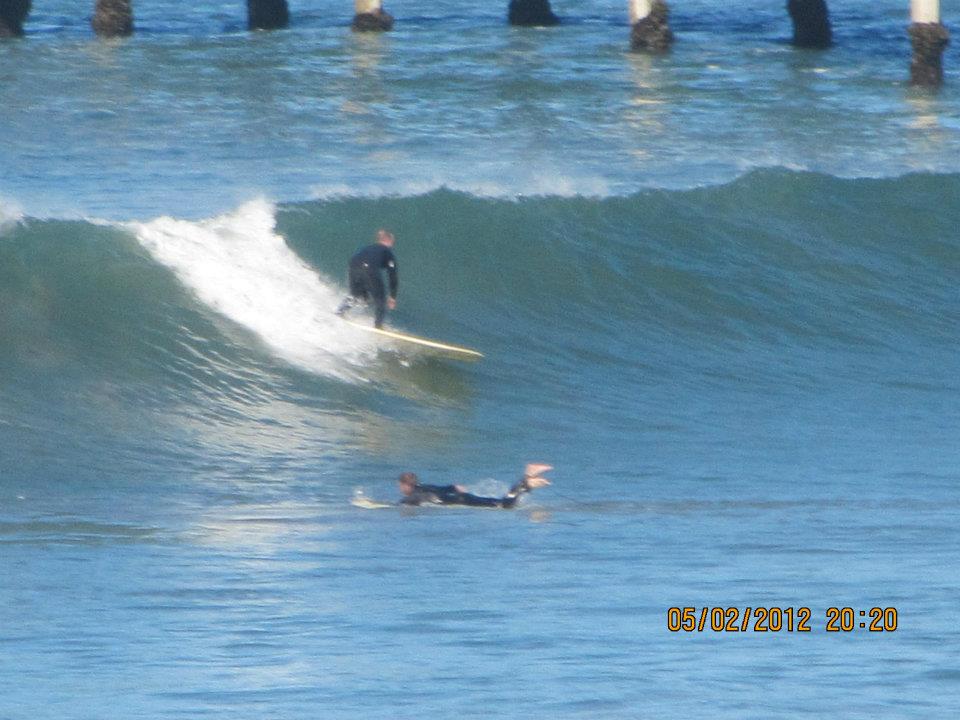 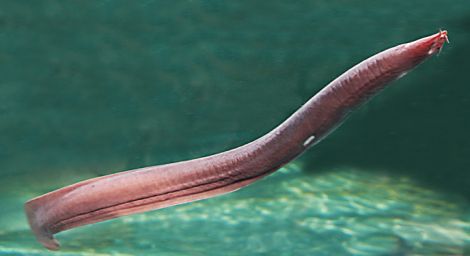 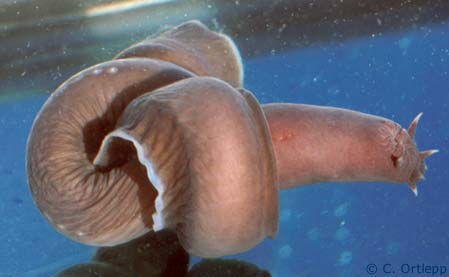 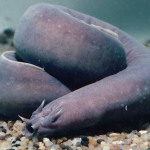 ''Hagfish do not attack surfers!'' 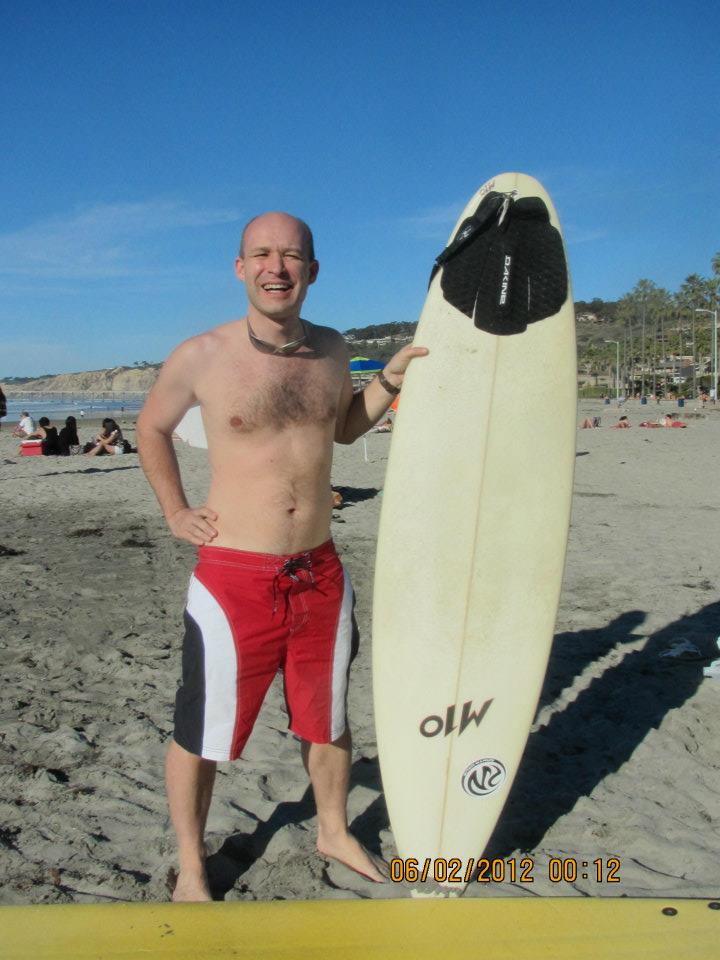