In the different vertebrates, the same bones are present in the pelvic girdle with some modifications. 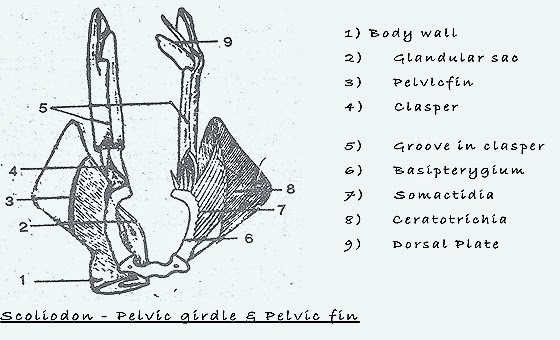 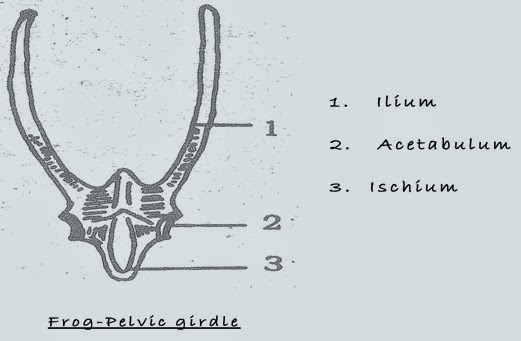