Population explosion in India leads to the development of modern scientific methods of Aquaculture.  Some form of fish culture existed around 300 B.C. in India. West Bengal, Bihar and Orissa are credited with age old practices in this trade. Nowadays, fish culture has spread to most of the states and is flourishing as a trade on modern lines. The importance of fish culture in the rural economy is being increasingly realised. At present about 2.6 million hectares of fresh water are under fish farming. According to Zhingran (1976) the country at present is on the threshold of aquaplosion. Experimental intensive culture has yielded a record production of 9000 kg/ha/year. Fish culture will become an established rural industry of great commercial interest. 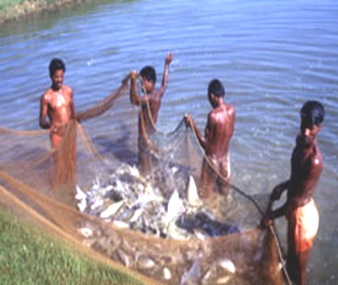 It was estimated that about 100 million people in India are suffering from lack of dietary food material. The protein consumption is very little in human beings. In United States of America the average per capita consumption of proteins is 72 gm. per day by each man. In India it is 6 gm. per day.

The value of portentous food material and the structure of its amino acid depends on its digestibility. Animal proteins are easily digestible and absorbable than the plant proteins. The total amount of portentous food consumed by an individual of the total quantity of It was evident by the above facts that animal proteins are more nutritive, easily digested and absorbed. To provide balanced diet at least to 50% of the population, India requires 10 million tonnes of fish production. The total fish production in India is 1.5 million tones only. In this situation the importance of aquaculture has been increased to provide protein rich food to the people and also to improve the economical conditions of the nation. —The total area of fresh waters of the world is estimated at 2.5 million sq.km. This comes to only 0.5% of the total earth’s surface.

The following organisms are suitable for culture in an aquatic body in addition to fishes. 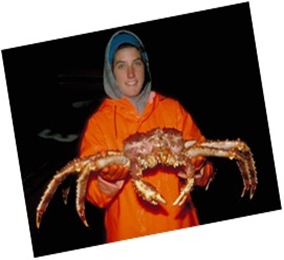